We expected the crowds to be worse on Wednesday as French schools have a half day, but weren’t prepared for industrial action in the land of the mouse!

Our first stop was the Studios park again, where we faced some long queues to even get into the park. The crowds weren’t too bad, but there were only a few entry booths open. This became the pattern for the day – many restaurants shut, rides that had unpredictable hours and a complete lack of characters around the park.

The ride queues were much longer but some were still fine. We took Andy on the rock & roll coaster as he had missed out on Tuesday. This was followed by a studio tram tour, which took us past some impressive movie sets. One was a burning set, extinguished when 265 000 liters of water came thundering down. Matt was on the wrong side of the tram and got rather wet! 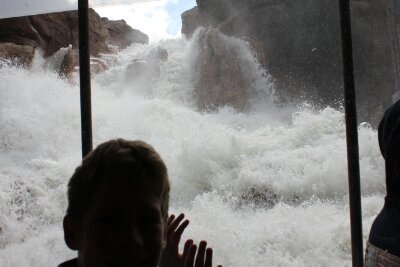 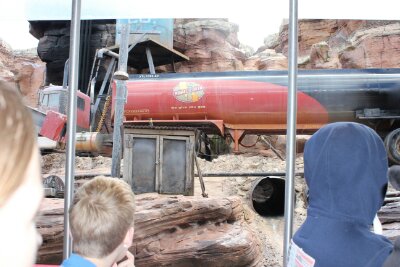 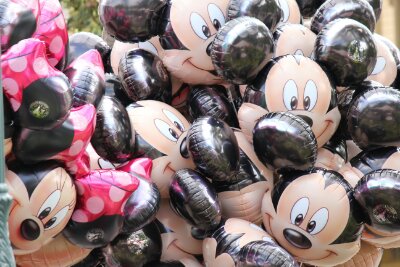 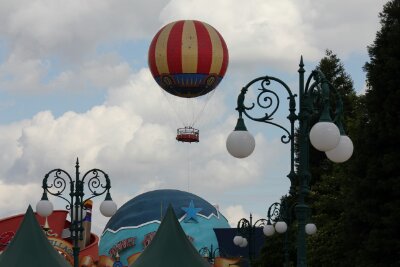 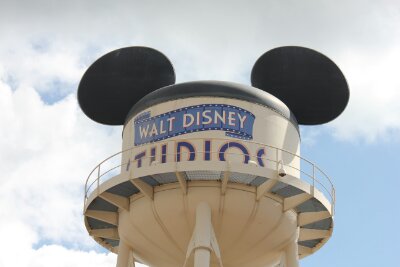 We headed back to the main park at lunchtime to go and meet Pooh Bear at the scheduled time. Anna was a huge Pooh Bear fan last time we visited Disneyland and still has a soft spot for him. We expected a long line for Pooh Bear but all we found was a notice tied to the lamppost saying he wasn’t coming today. We finally found somewhere to eat that was open, but the queues were horrific. I took the kids to the Indiana Jones ride while Andy joined the queue. It took less time to walk there and back and queue for the ride than it took Andy to get the lunch!

Mid afternoon we headed back to the Studios as we hadn’t seen the main parade in that park. It was then that we discovered the characters had gone on strike! Finally all the “unforeseen circumstances” and unpredictable closures of the last 24 hours made sense. The kids thought it was very funny and fortunately weren’t too worried about missing the Studios parade. We were very grateful that we had crammed so many must-dos into the first day.
Everyone was pretty worn out, and the crowds combined with the frustrations of the strike made us feel our tiredness more. It was still a good day with lots of fun rides, but we were happy to leave the park early evening. 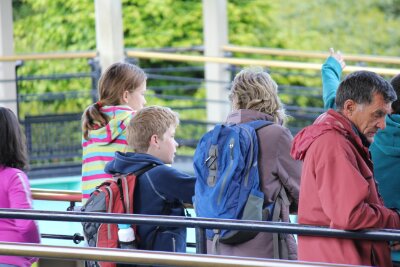 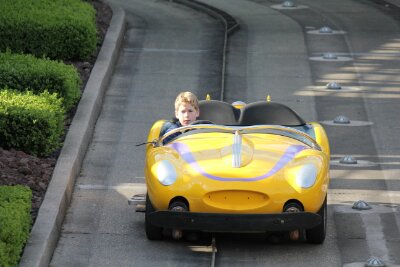 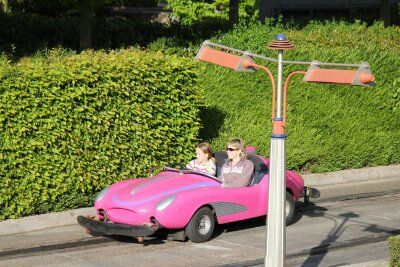 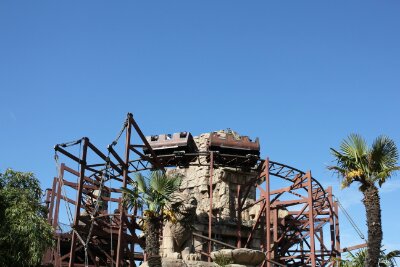 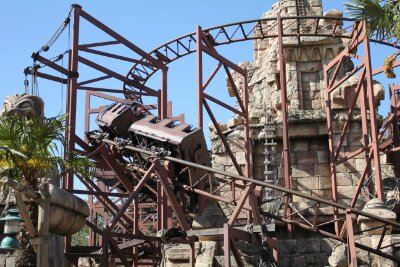 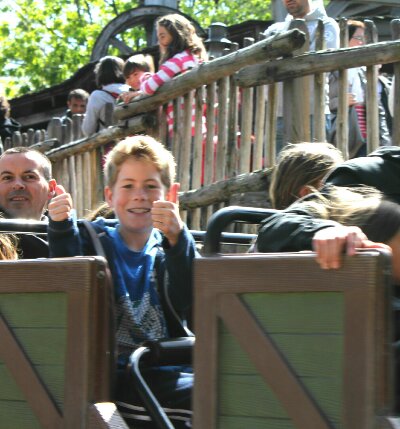 The Disneyland diet can definitely only be tolerated for a few days. The standard fare is fried food, and it’s a challenge to find anything else (especially for the kids). We ate at a bar in Disney Village that had a few alternatives like baked potatoes and chilli con carne. We were on the upstairs balcony of the pub and there was a big open area downstairs. Matt heard them announce rock and roll at 8pm, which we assumed would be a live band downstairs but turned out to be rock and roll lessons! It was great entertainment watching the lessons and laughing at their selection of music – everything from traditional rock’n’roll music to “Highway to Hell”. Not at all what we expected in the middle of a pub in Disneyland Paris!

There will be time for a few more favourite rides tomorrow before we catch the 2pm train to Provence. We are most looking forward to going to the market and buying a load of fresh fruit and veggies – and we hope there will not be a chicken nugget anywhere in Provence!

Himeji with the Sasaki family