We were treated to another scrummy Tine breakfast before heading to the station to catch the train to Brussels. We caught an earlier train than planned to Brussels which gave us just over an hour spare before our train to Paris. Anna had been desperate to see the Manneken Pis and was disappointed that Brussels was not on our itinerary. With the bonus hour, there was just enough time for Andy & Anna to make a flying visit to the famous peeing boy statue and have a quick look at the Grand Place. Matt and I stood guard over the suitcases at the station. 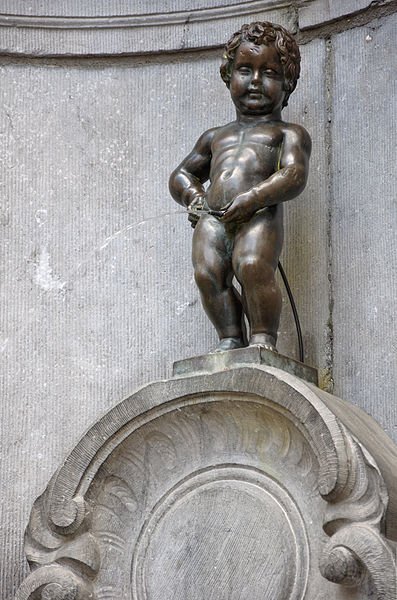 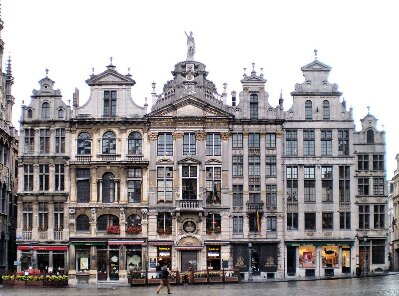 The Thalys train whizzed us from Brussels to Paris in 1 hour 20 minutes, with a top speed of 312km/hour. We had wondered how we would know where country borders were. Thanks to the mobile phone companies, a new country is announced by the arrival of texts and there is beeping throughout the carriage. Andy discovered he had forgotten to turn his phone off on the Singapore-London flight. When he arrived in London there were about 8 “Welcome to…..” texts. He has deleted most of them, but kept “Welcome to Belarus” as a souvenir!

We grabbed a cab to our apartment in Rue Vivienne. It’s a privately owned apartment in a small residential complex. The Palais Royal is at the end of the road, so it is very central. We were very grateful for the tiny lift that carried us and our luggage to the sixth floor (took two trips!). After devouring Tine’s breakfast leftovers for lunch and stocking up on a few groceries at the nearby Monoprix, it was off to explore the city.

In spite of our sore feet, we explored on foot as it really is the best way. At the end of the road, we entered the Palais Royal and discovered a beautiful hidden garden. We had been to the Palais Royal on previous visits, but not realised the garden was there. Past the garden we found the familiar black and white posts, which became climbing posts for the kids. We then wandered through to the Louvre. I had forgotten just how beautiful the Louvre is, and what an enormous building it is. From there we walked the 2.6km through the Tuillerie gardens and along the Champs Élysées to the Arc de Triomphe. It was a mild spring day, so there were lots of people relaxing in the gardens and just out for a stroll. 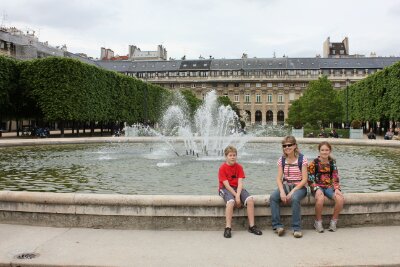 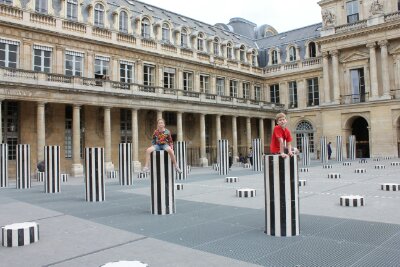 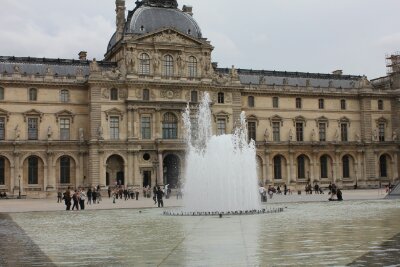 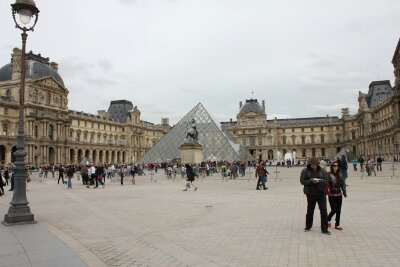 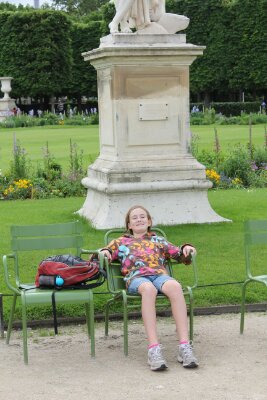 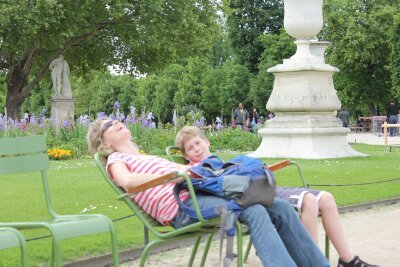 The Arc de Triomphe was just begging to be climbed – another 284 steps later we were looking down on the crazy traffic. It is highly entertaining as the road around the arch is extremely wide with no lane markings and cars entering the roundabout have right of way. The views of the city were great and we were able to pick out many familiar landmarks. 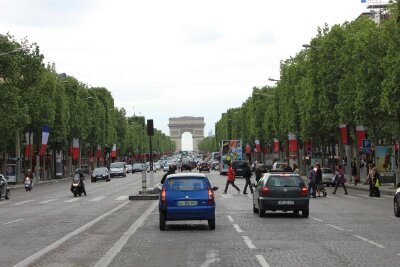 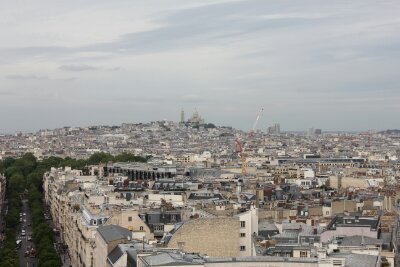 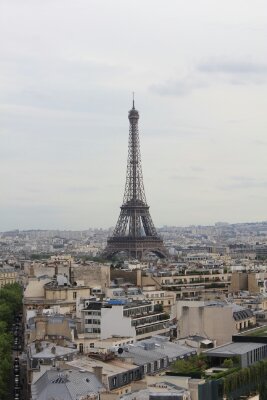 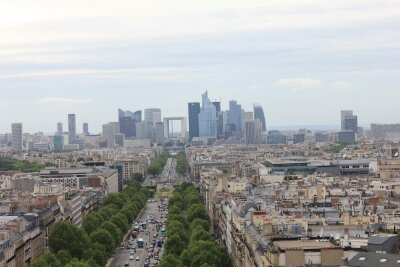 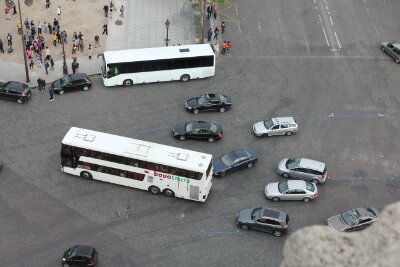 We made our way back to the apartment on the metro to save the legs, only to find that the lift had broken down and we had to walk up six storeys. After a short rest and a bite to eat, it was off again to visit the Louvre. It’s open late Friday night and much quieter than normal. The queue to get in was only a couple of minutes, a real bonus. The only must-do for the kids was the Mona Lisa so we got that one ticked off first. We had warned them that it was very small so they weren’t disappointed, but still puzzled why it is so famous. 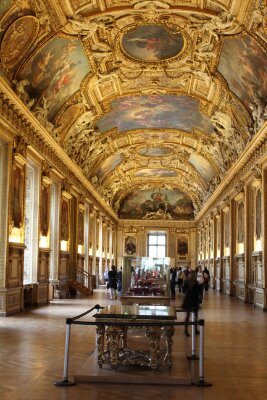 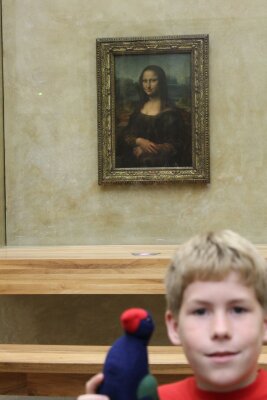 The kids were keen to see the ancient Egyptian area, so we spent most of our remaining time in there. It was amazing to see ancient tombs, hieroglyphics, statues etc. Some of the exhibits were in remarkable condition given that they were from hundreds of years B.C. 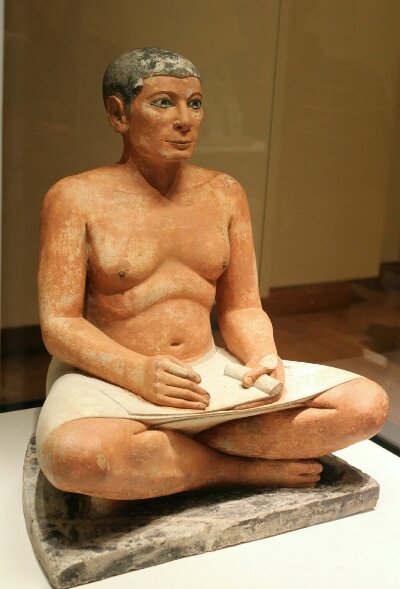 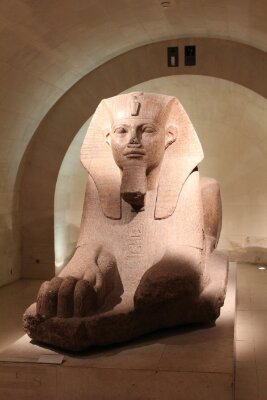 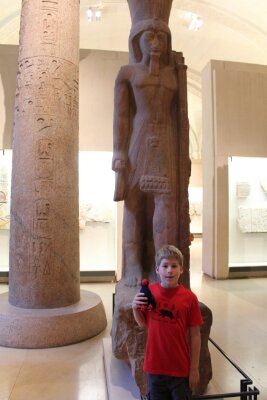 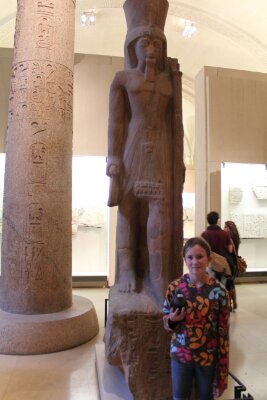 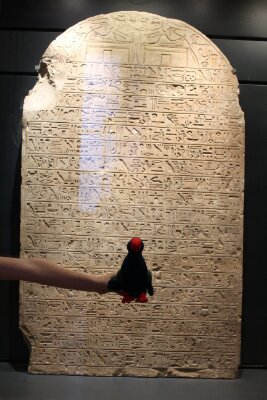 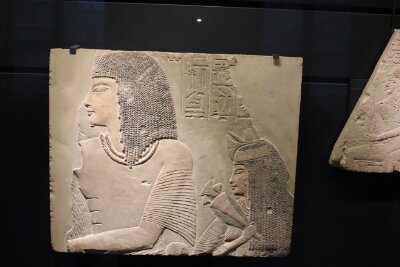 It is amazing how far you walk inside the Louvre and the number of steps that there are. You will be walking through a hall on one level when suddenly you go down a long flight of stairs, only to have to walk back up another flight a few metres later to continue on the same level.

We were surprised again how much the kids enjoyed the Louvre but by 9:15pm we knew it was time to escape (via the Venus de Milo statue) as we still had to get back to the apartment and have enough energy to stagger up six flights of stairs again. 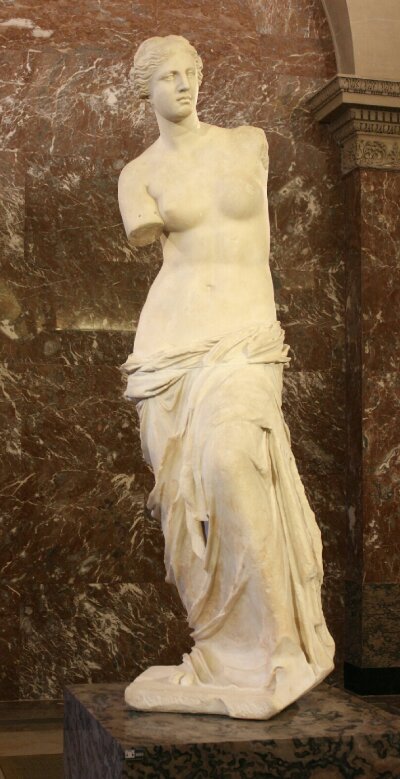 Needless to say we all slept very soundly that night and even Matt slept until 8am!

Summer on the mountain

A short walk to the 7 Eleven