When we first mentioned the possibility of a trip to Japan, one of the first things the kids googled was Japanese theme parks. What they found convinced them we were on to a winner. We had agreed to dedicate two days of this trip to theme parks, thanks to the Sasakis they lucked in with three.

Today our destination was Nagashima Spa Land – a theme park with some impressive rides in a slightly obscure location. I’m not sure spending the last full day at a theme park was what the parents would have chosen, but this time we were trying to avoid the rain as it stops the huge roller coasters. But it wasn’t all bad – this theme park is part of a leisure complex that includes Japan’s largest outlet mall and a beautiful onsen.

We were on the go early, catching the 7:42 Shinkansen to Nagoya. That part was easy, tracking down the nearby bus station was a bit more of a puzzle.  After a few wrong turns, we were on our way for the 45 minute bus ride to Kuwana. The kids had experienced Japanese motorways on the way to USJ, but this was the first time we had been on one. They were surprisingly quiet but also very slow – with more rain coming down, the speed limit was reduced to 60km/hour. It felt really odd to be travelling so slowly on quiet motorways.

The last part of the trip was on local roads through rice paddy fields. Nagashima Spa land is built right at the end of a peninsula of reclaimed land. Like so many places in Japan, there seems to be water in every direction. The recent heavy rain had drenched all the fields and the rain was still coming down. We were hoping that the forecast for clearing weather came true, otherwise we were in for a disappointing day. There was a single ticket booth open and the lady pointed to a screen which displayed which rides were closed. About two thirds were out of action due to the rain, including the two that had captured the kids imagination – Steel Dragon (the longest roller coaster in the world) and White Cyclone (the longest wooden roller coaster outside the USA). I knew the kids would be happy if they could get on one of these rides. With a Japanese website only, we had no pre-warning of rides closed for maintenance. There were big signs up advising that White Cyclone was closed for scheduled maintenance, so all hopes were on Steel Dragon opening if the weather cleared. Not a good start, but we bought tickets anyway in the hope more would open later. 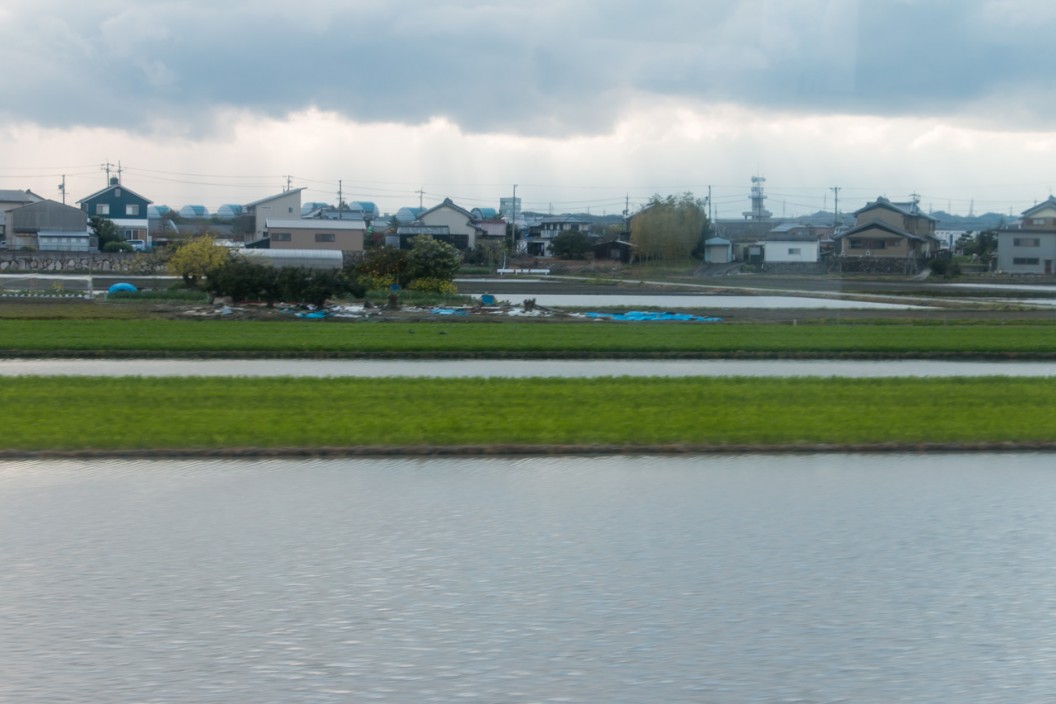 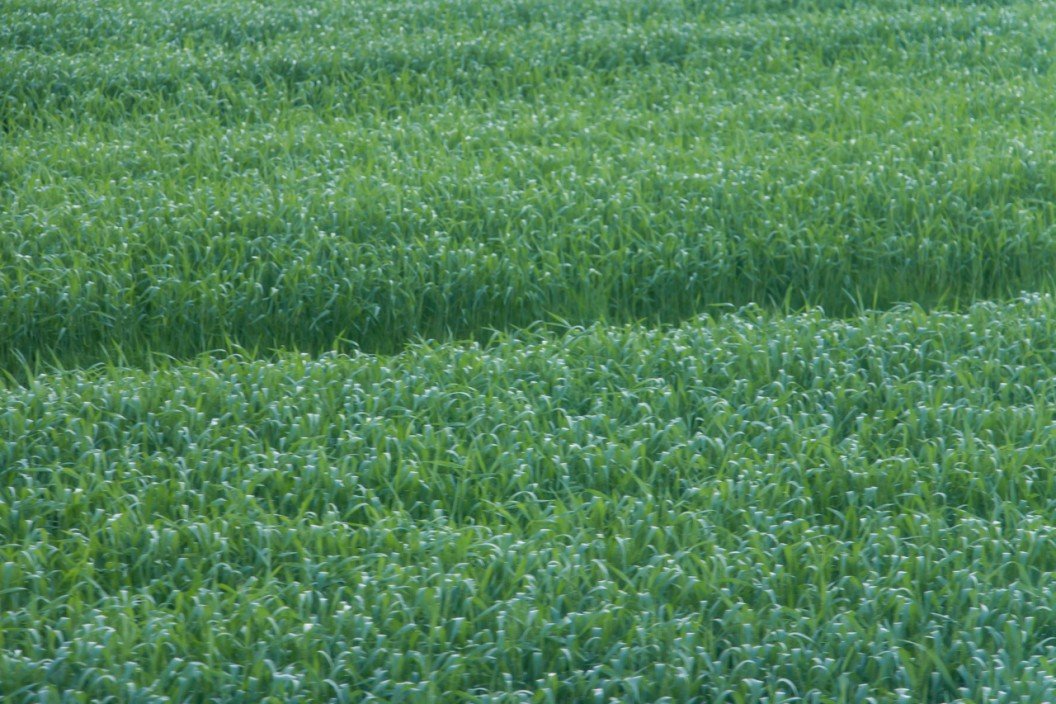 Andy and the kids hit the theme park and I checked out the outlet mall. It was surprisingly good with lots of familiar brands and some pretty good bargains. The weather soon cleared and I was relieved to get a text saying all was good, both kids had been on Steel Dragon. This ride dominates one side of the park and has some impressive stats – 2479 metres in length, 97 metres high with a top speed of 153km. I joined them soon after that. White Cyclone looked like the coaster of my dreams but with that out of action, I agreed to ride Steel Dragon. Sadly it closed for wind just before I got there and I never got to ride, but the kids enjoyed more than one ride so all was well.

Steel Dragon from CreedyNZ on Vimeo.

I took over the afternoon shift and Andy escaped to the onsen. No photos (for obvious reasons!) but this 33,000 square metre outdoor onsen is set in stunning natural surroundings. It sounds like a perfect place to relax after a few hours at a theme park. Even though the super coasters were now closed, there were plenty other great rides and never a queue. We rode ourselves silly, but it was strange being in such a deserted place. Disneysea was all about the theming, this place was all about the rides. A bit like a giant Rainbows End with way better rides. In a strange sort of way we missed the queues and the build up for each ride. It felt slightly odd to be the only ones on most rides as the afternoon progressed and the rain returned. We rode the 83m Ferris wheel for great views of the area. Matt thought it was torture looking down on White Cyclone and not being able to ride though! 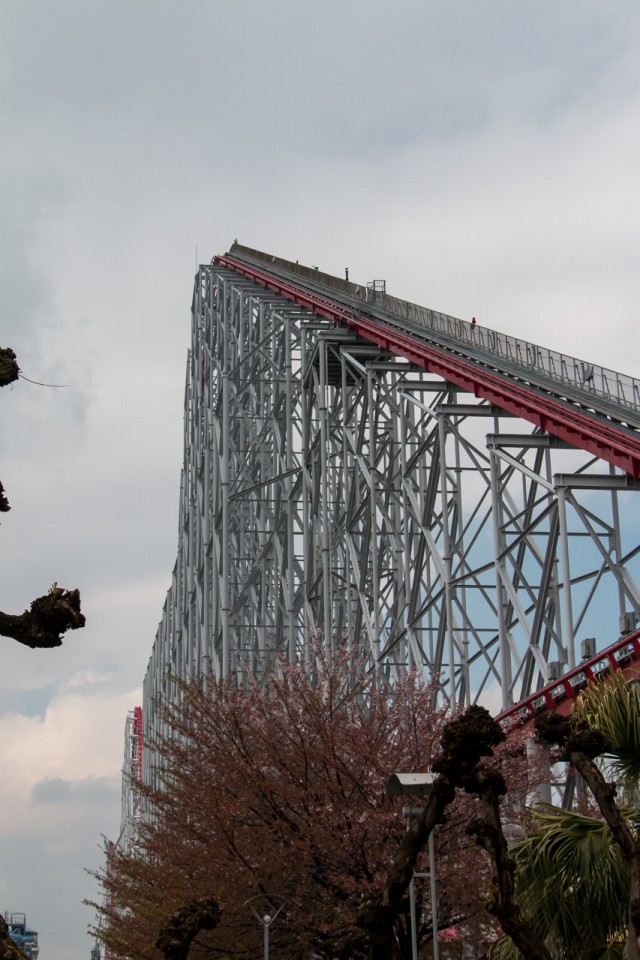 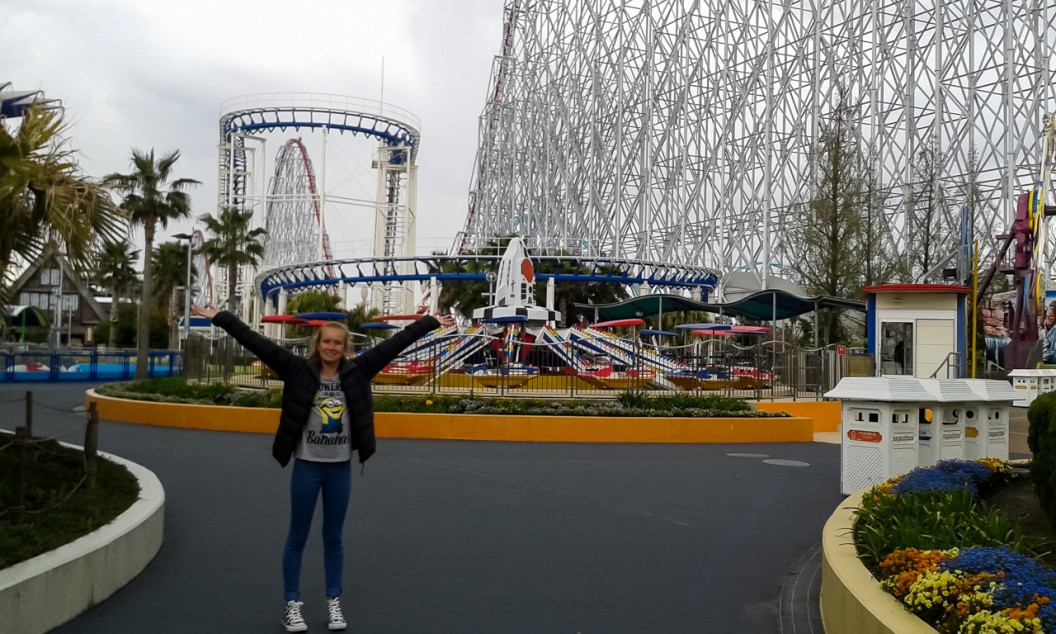 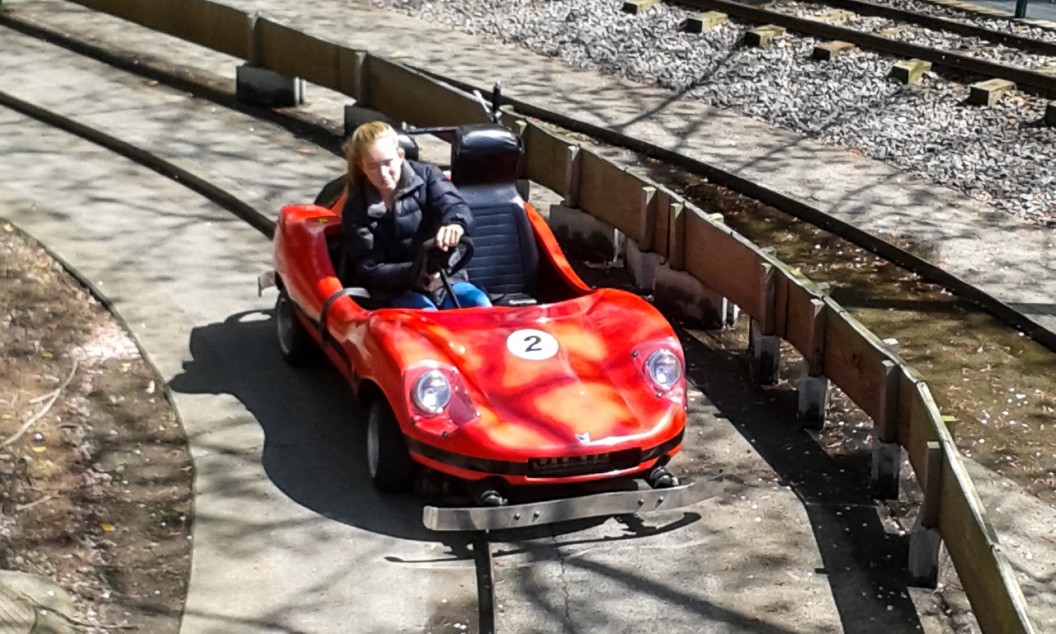 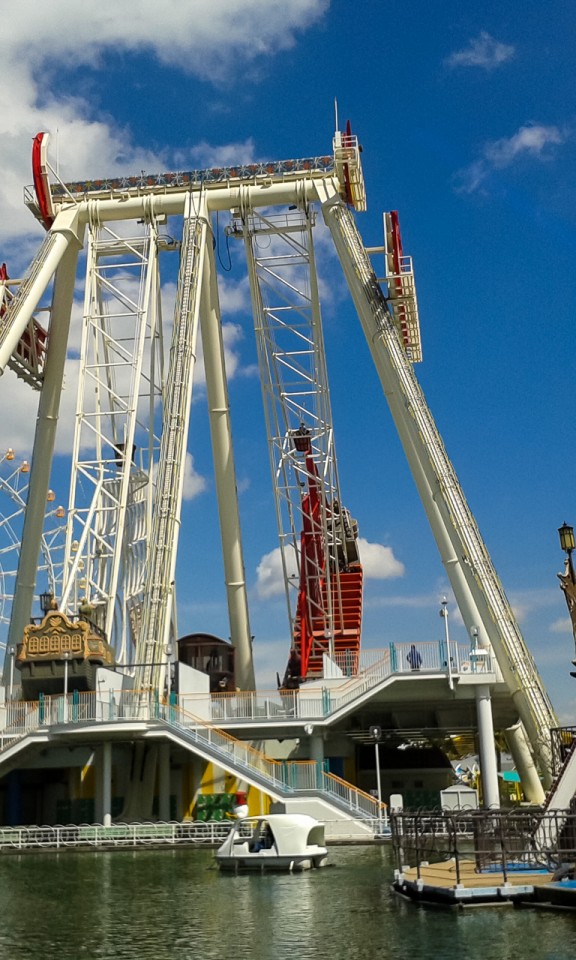 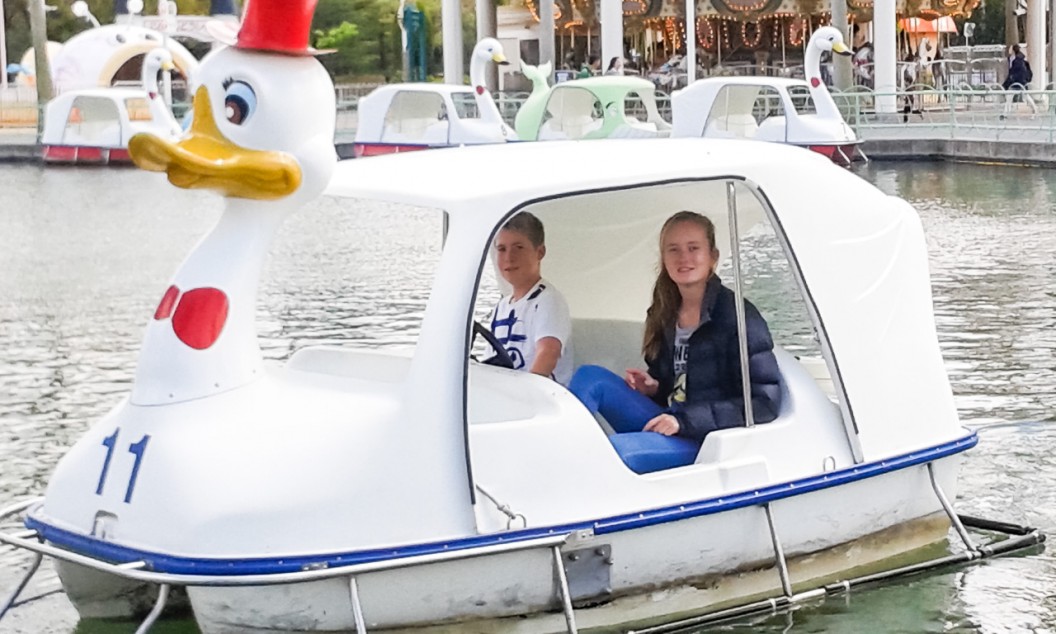 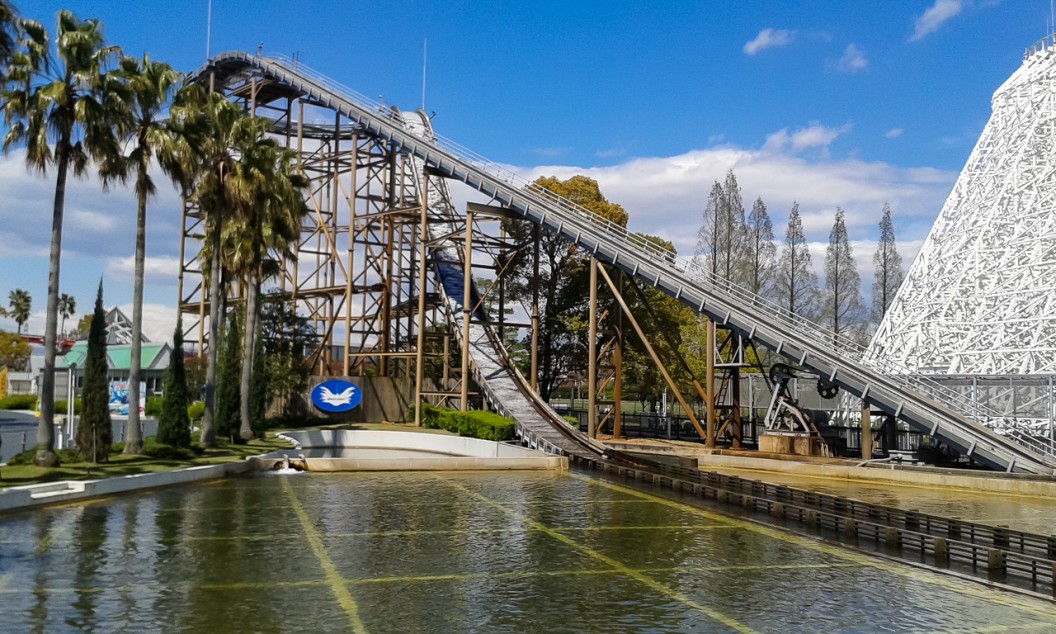 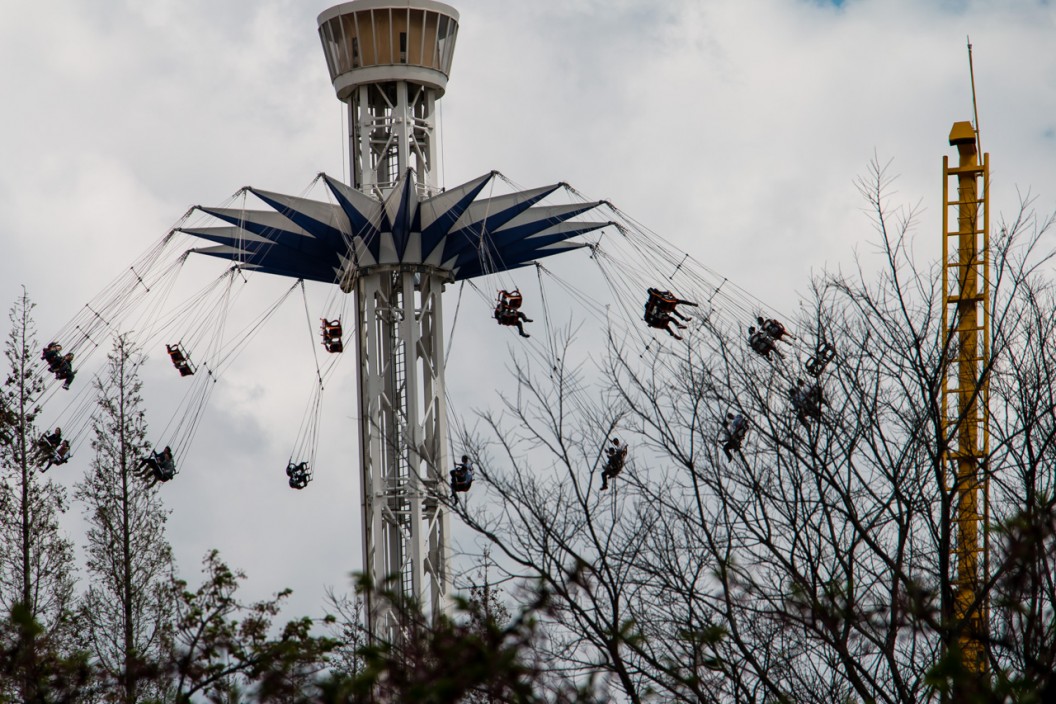 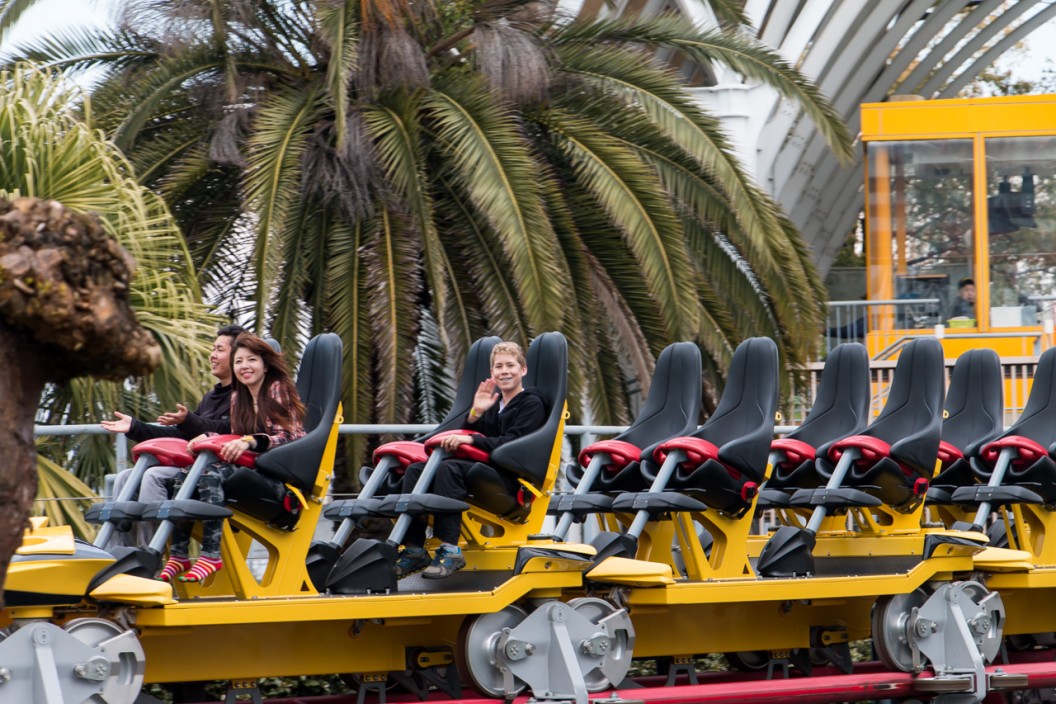 There’s a limit to how many thrill rides you can do in one day, so we left a bit early and headed back to Kyoto. The kids were very happy with the day and thought it was well worth the journey. We were having trouble agreeing on a dinner destination so ended up splitting. Anna and Andy enjoyed ramen noodles while Matt and I ate Italian a couple of doors away. We finished our last day in Kyoto with a night walk through Gion so the kids could see a traditional part of Kyoto and a couple of a Geisha. 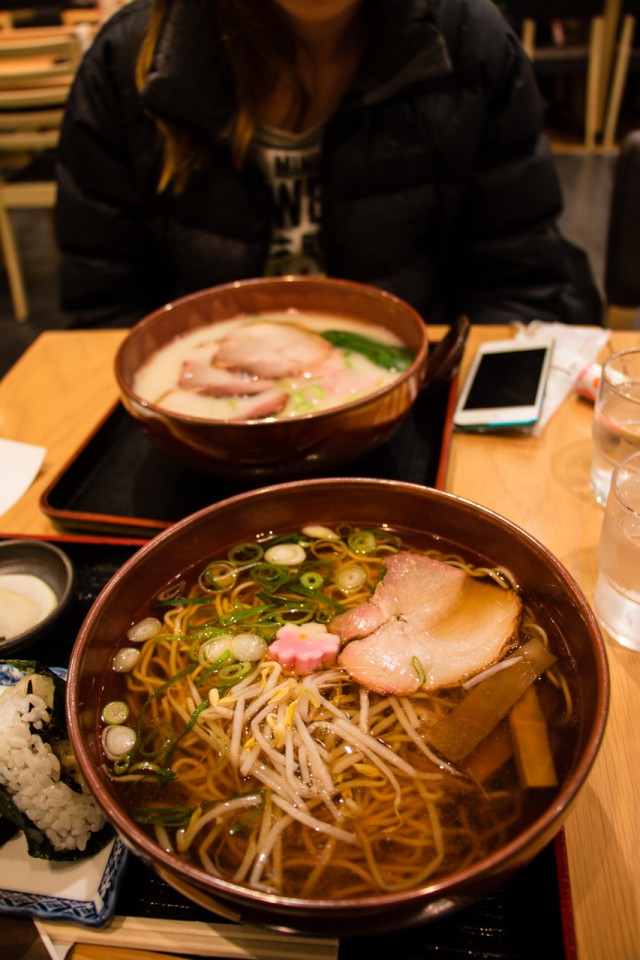 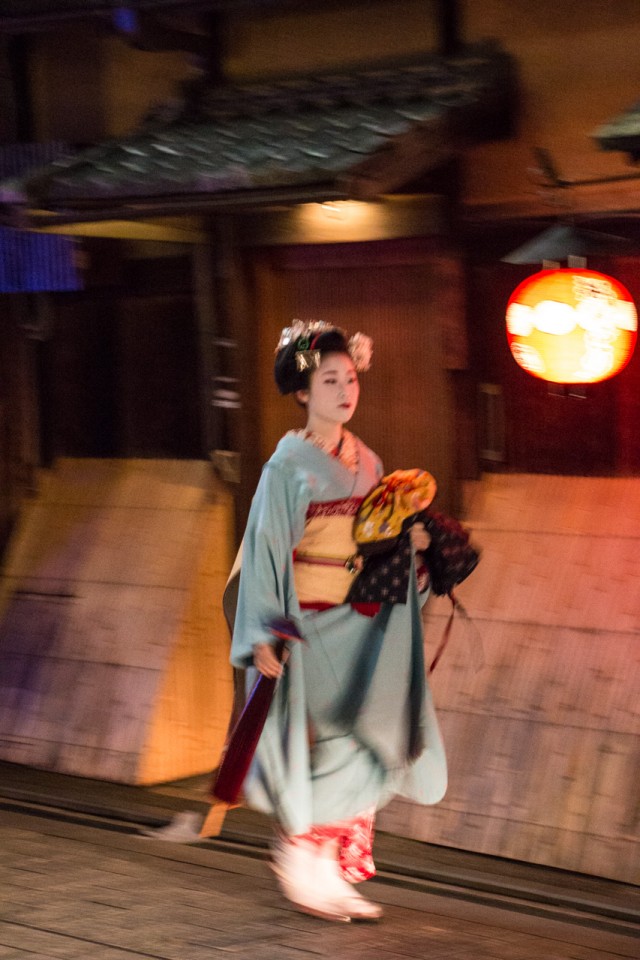 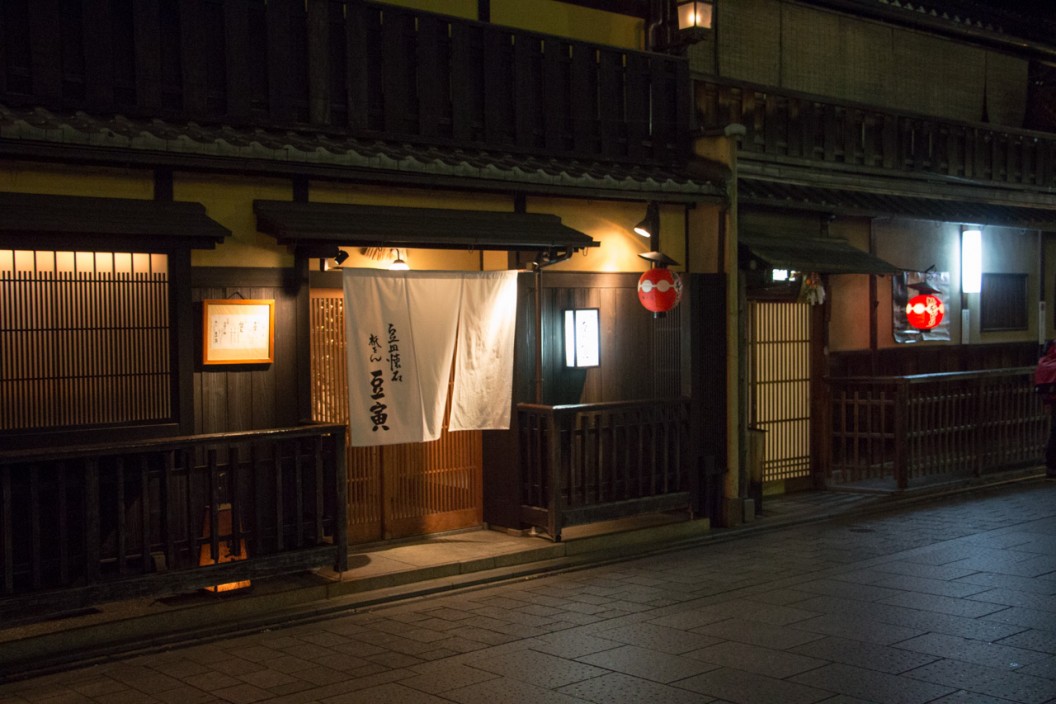