We woke this morning to beautiful blue skies, so it was definitely a day for heading to the ski field. Durango Mountain Resort is 28 miles north, but all on main roads, so less than half an hour away. The road is a world away from ski field access roads we have travelled in NZ.

The ski resort has been traditionally known as Purgatory, but in recent years has been renamed “Durango Mountain Resort”. There are various theories as to how it got such a strange name, but I guess the marketing gurus decided a name change would make the place more appealing. In reality they shouldn’t have bothered, as the old name of Purgatory has stuck.

We hit our first hiccup of the holiday today. I have picked up some sort of bug and been in bed all day today. I was pretty gutted about missing the first skiing adventure, but there will be other chances. If I had to spend a day in bed on this holiday, I chose a great place. It’s not often you have such stunning views from your bed!

Andy and the kids headed up the the ski field mid-morning. Even on the weekend the lift queues were short so the kids were pretty tired after an afternoon on the slopes. It sounded like the skiing went really well. I mentioned to Andy that he should write this part of the blog and he replied “We went to the snow, it was awesome skiing, Anna hit a tree and we came home again”. So there you go, I guess the photos speak for themselves! 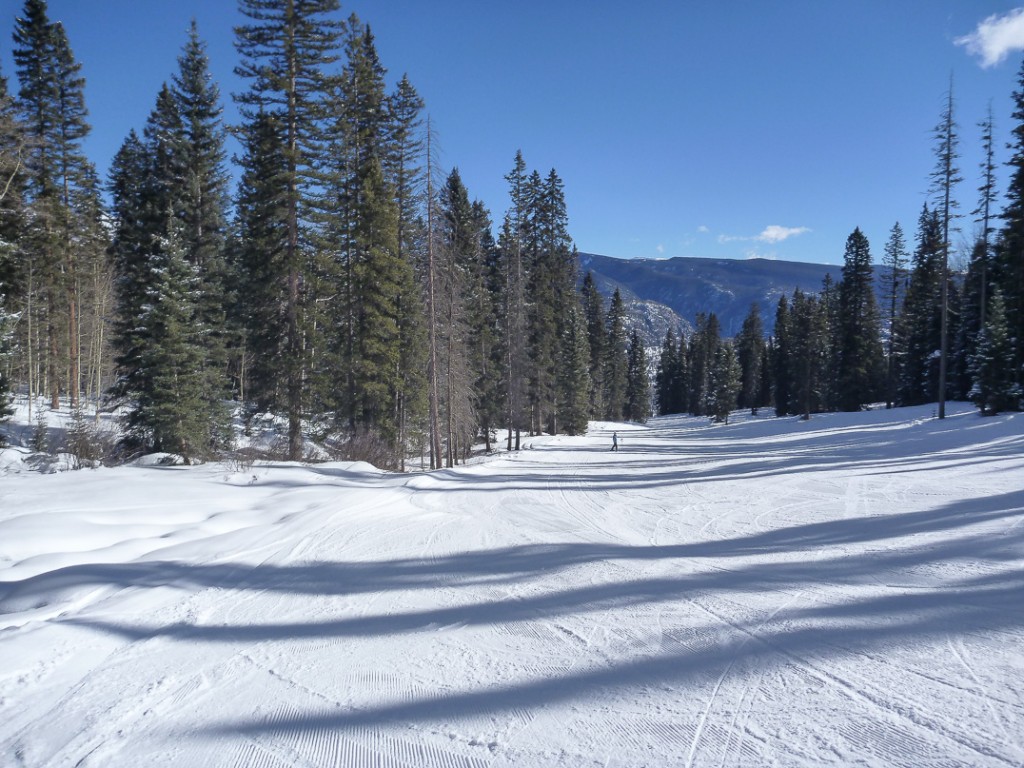 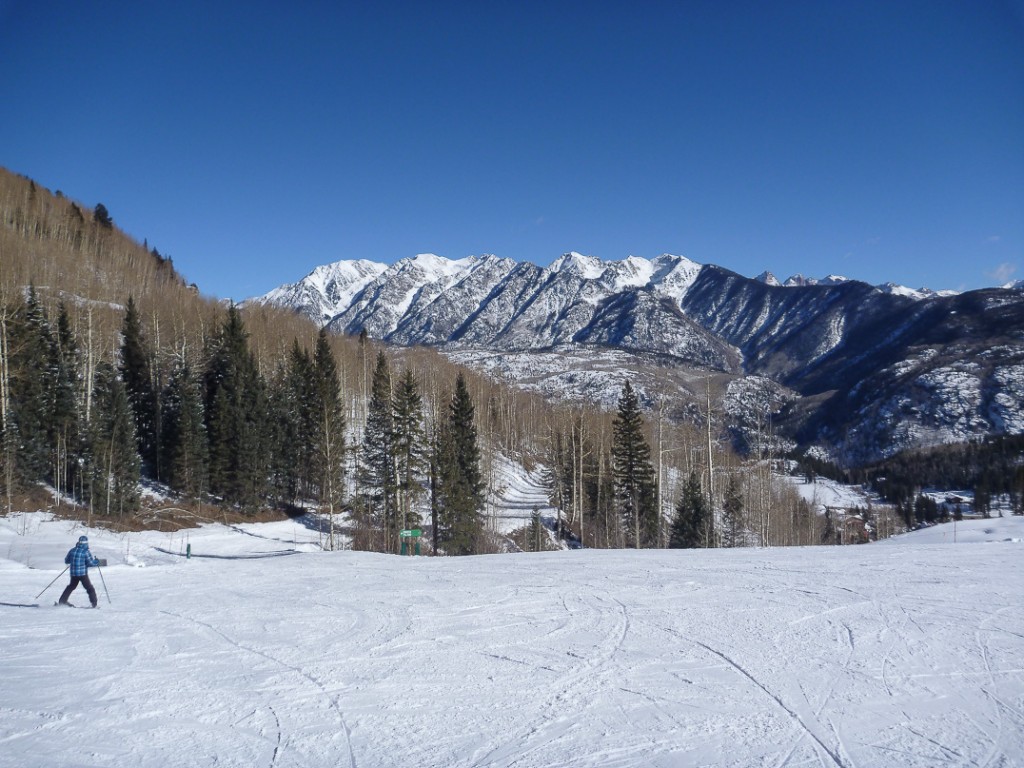 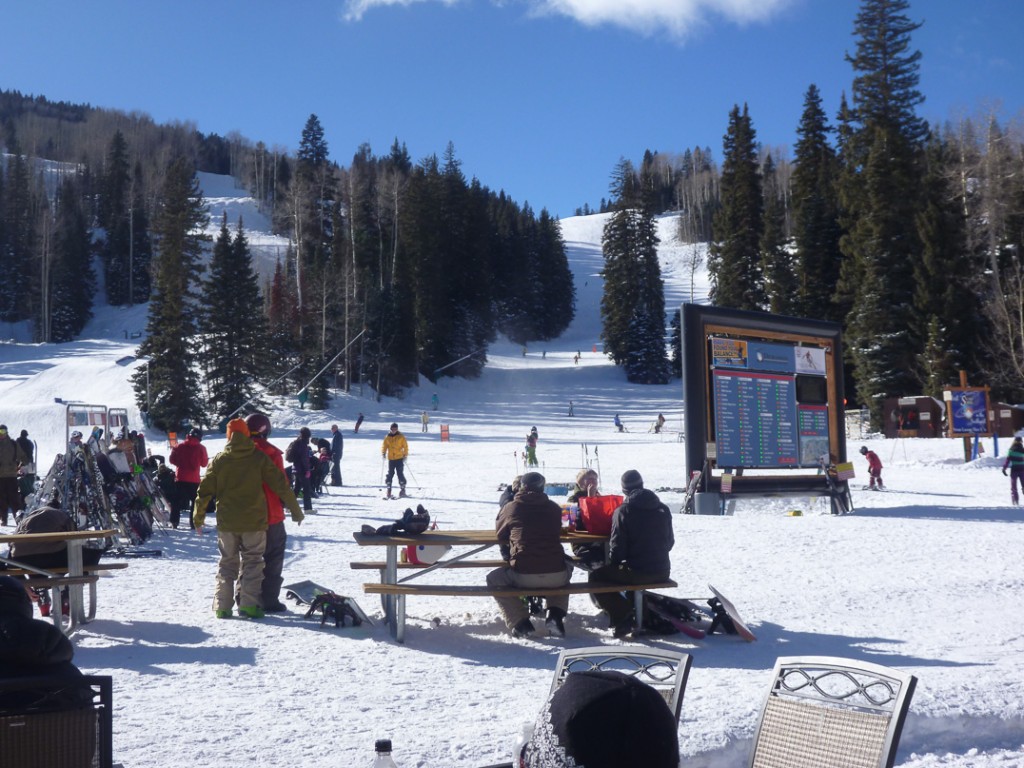 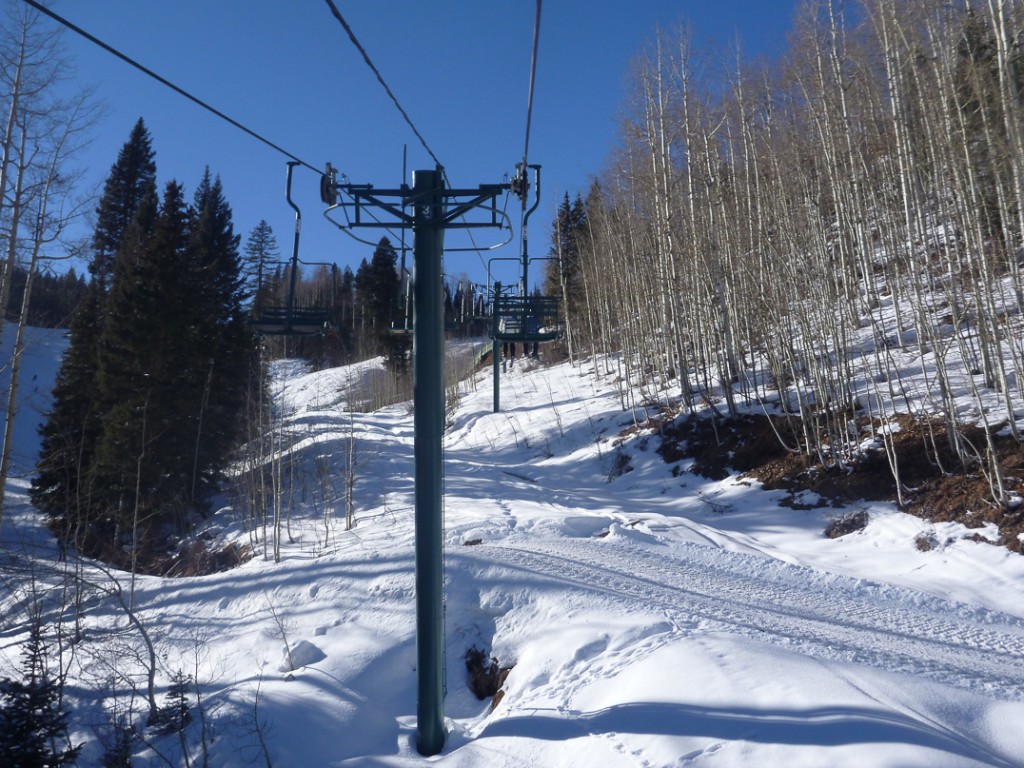 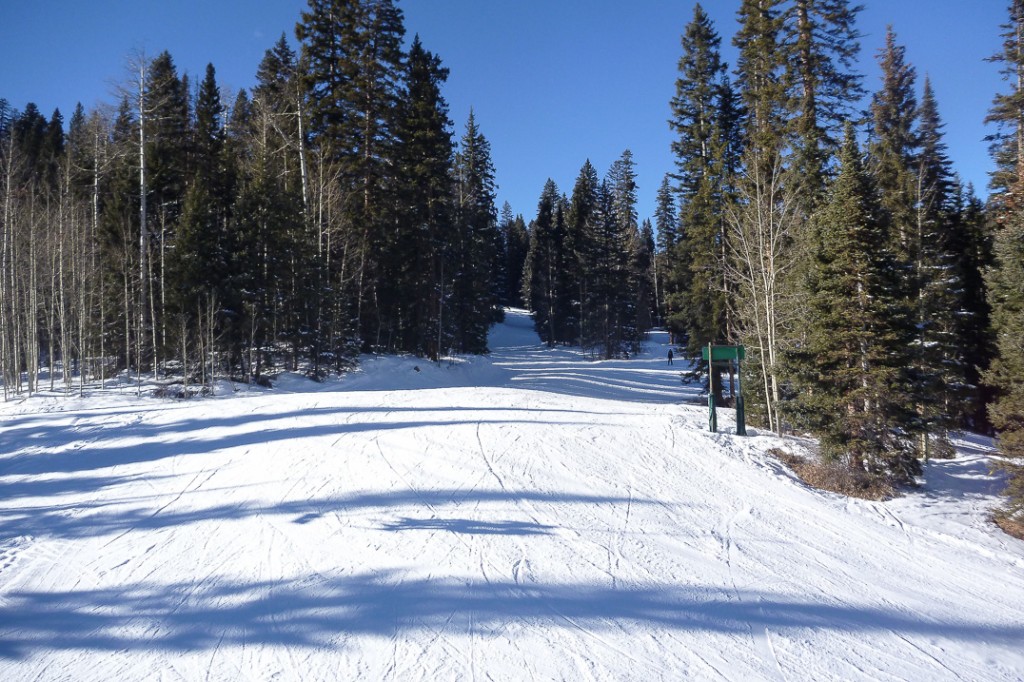 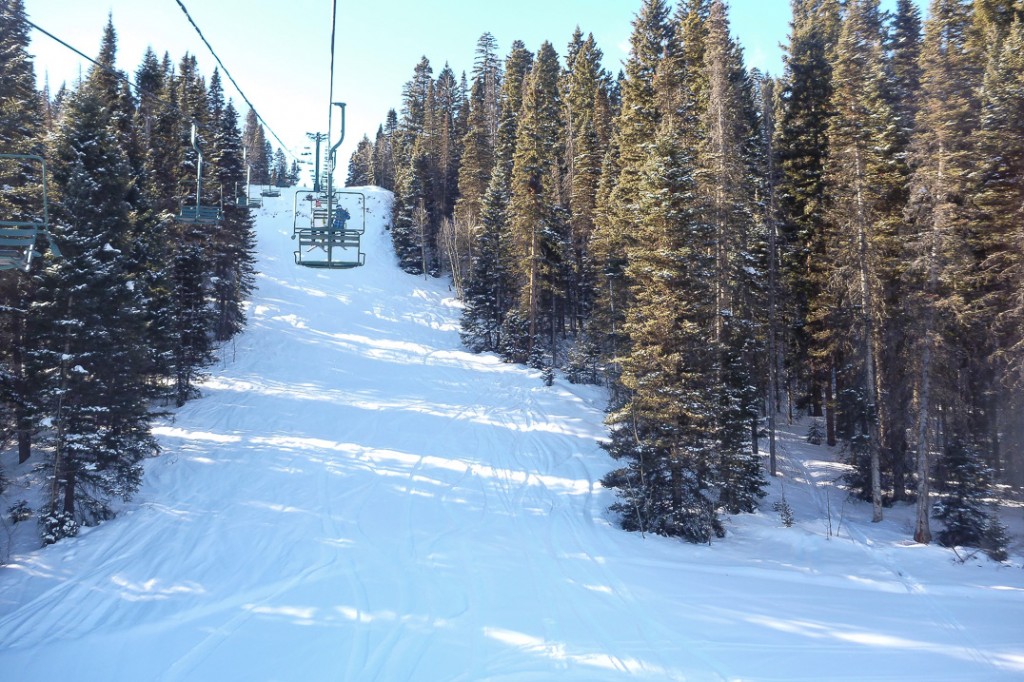 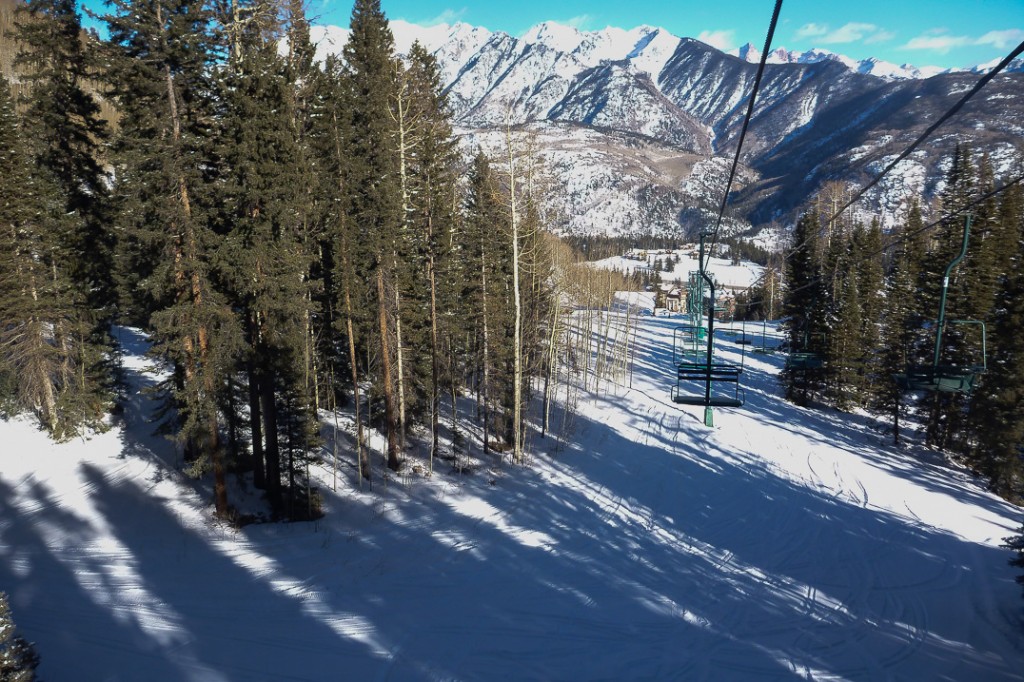 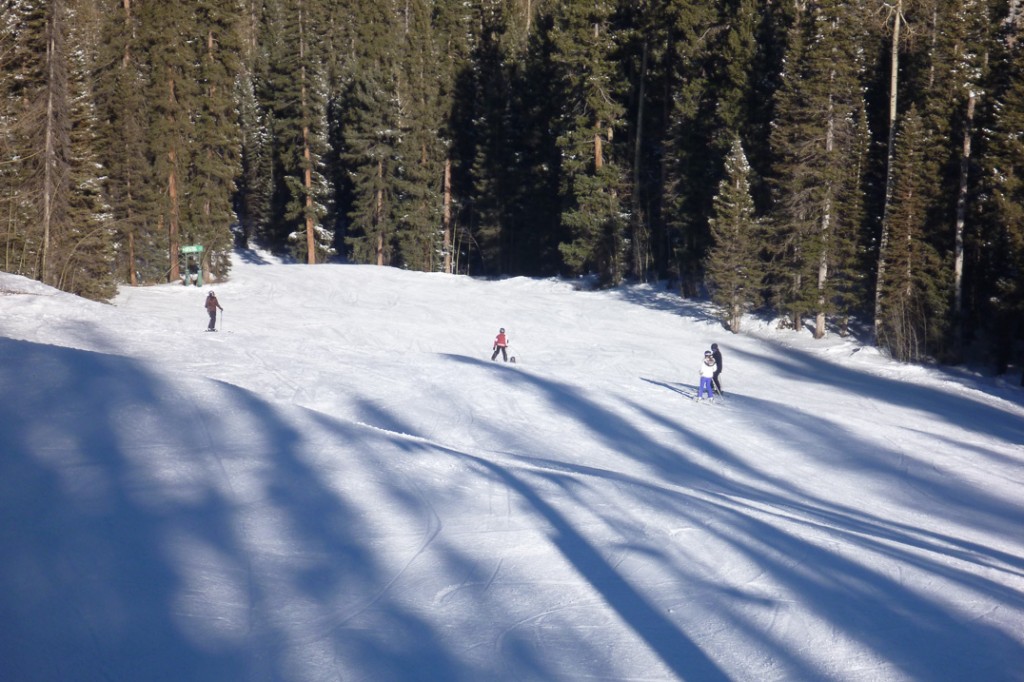 I suspect it will be a quieter day tomorrow while the leg muscles recover. Maybe we will even find our first geocache. We have been so busy that we have not found a single one – most unusual for the Creahans!

To the Other Side of Italy