The last couple of days have been spent heading back from the farm to Edinburgh via Inverness and Glasgow. The kids were desperate to visit Loch Ness as it is such a famous place (even though I had told them there was nothing much there). I decided it would only work if we stayed a night near Loch Ness as it was too far to do it all in one day. I found a bargain room rate at a Premier Inn (a chain of 600 hotels across Britain) between Inverness and the Loch – they offer 29 pound super saver rooms on off-peak nights if you book well in advance. So for 102 pounds ($200) I got two rooms, full cooked breakfast for all 4 of us and two 3 course dinners for the adults.

After the glorious weather of the weekend, we left the farm in freezing wet conditions. The rain stopped before too long but it was bitterly cold and dreary at Loch Ness. We visited the Loch Ness visitor centre at Drumnadrochit, the main tourist town for the loch. It was quite well done with various exhibition rooms and audio visuals taking you through the history of the monster sightings, various theories, hoaxes etc. It’s a very deep, dark and mysterious loch and the light and waves can produce all sorts of weird shapes. It was very cold and you can’t access the lake from The side we were on so we checked into the hotel and had a rare relax before dinner. I hadn’t expected too much for the price we paid and had wondered if the meals would quite small, but the hotel was brand new and the meals were huge and lovely. I don’t know if all the Premier Inns are this good, but this one was amazing value. We are staying in one in London, so fingers crossed it is good too (sadly no 29 pound deal at London!). 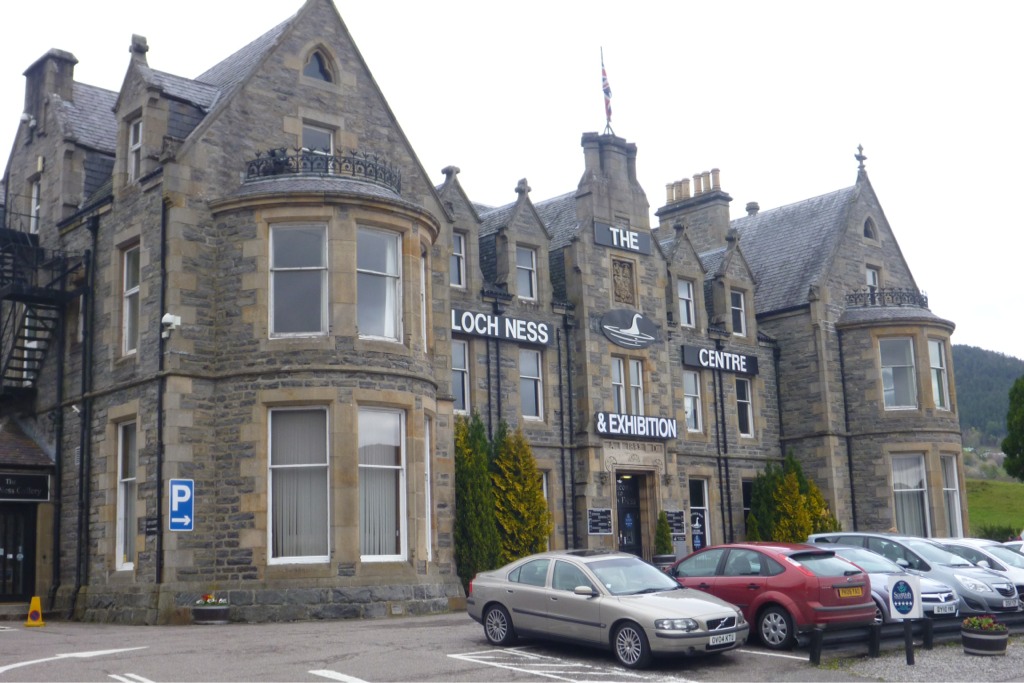 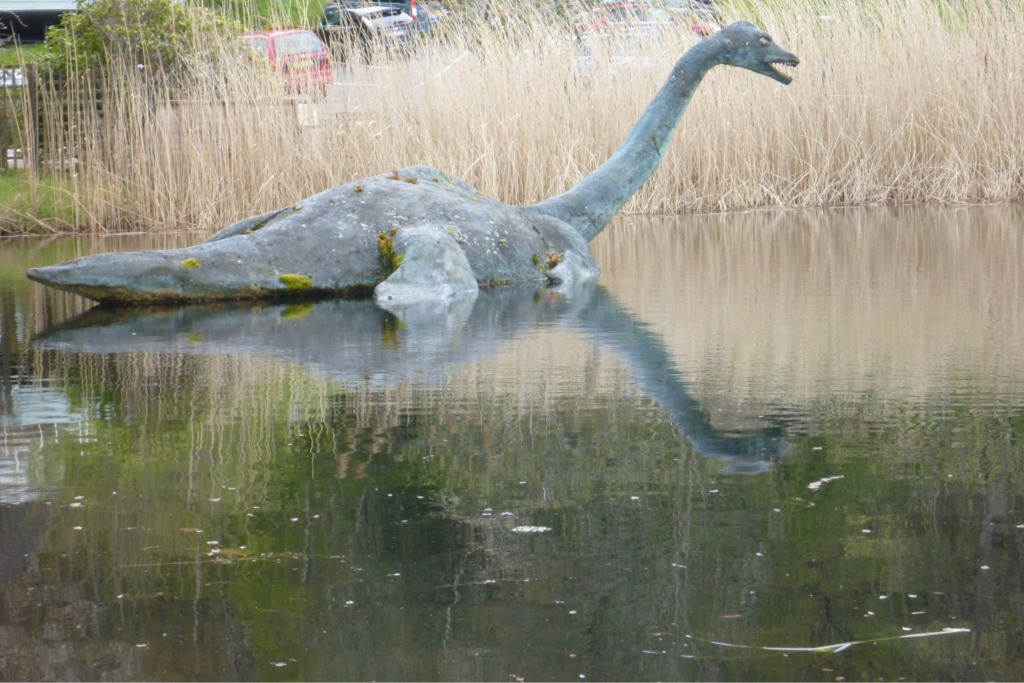 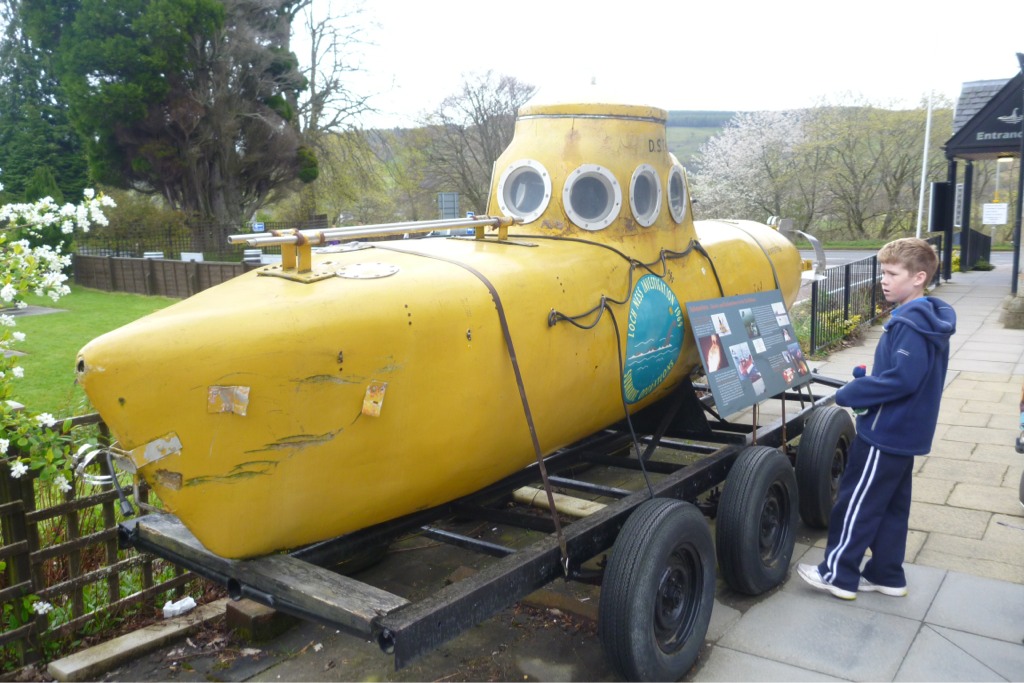 Tuesday was a bit dreary to start, but the cloud burnt off to a stunning Highlands day. I was so glad the kids had talked me into to Loch Ness detour as we got to drive through stunning scenery down to Glasgow. We had a quick stop at Urquhart Castle but didn’t go in. The kids finally got to touch the water of Loch Ness at Fort Augustus, but no monster sightings were made. Then headed down the Great Glen, the valley that bisects Scotland with a series of Lochs and the Caledonian Canal. Loch Ness might be the most famous, but the other Lochs heading down are far more beautiful. We loved Loch Oich and Loch Lochy (how did they ever come up with that name?) the best. When we got near Fort William we were treated to the most perfect view of Ben Nevis (the highest peak in Britain). The scenery was a lot like the South Island of NZ, but the altitudes are so different. I don’t think we were more that 250 metres above sea level all day, so even though the mountains look quite high, they aren’t as they start from such a low base. Ben Nevis is only 1344m high (Mount Cook is 3754m!).

The day had been getting warmer and warmer and we were feeling overheated in the car. After two weeks of the temperatures rarely making double digits, we felt seriously overdressed when the mercury hit 19 degrees! It was such a treat to have lunch outside at Glencoe, the site of a fierce battle between a couple of clans back in 1692. All the road signs in this part of Scotland are in Gaelic as well, a very different language. We had tea with my Aunty Margaret and Uncle George who live in Bearsden on the outskirts of Glasgow. I hadn’t seen them for about 16 years and they are both well into their 80s now. It was lovely to see them again and they fed us just as well as all the other Scots. Anna was very taken with George’s Jaguar car and the kids loved the reclining chairs on their lounge. It was nice for the kids to meet the people behind he birthday cards they receive every year. Arriving back to Braid Manor in Edinburgh, we felt like we were coming home. It will be very sad to leave here in a couple of days.