It’s great to be back in London again, especially with the kids here to enjoy the sights and sounds.

As always, Sam (our expert travel agent) has found us a great place to stay, right beside the London Eye and across the road from the Houses of Parliament. Our hotel is in the County Hall Building, the same building as the London Eye ticket office. 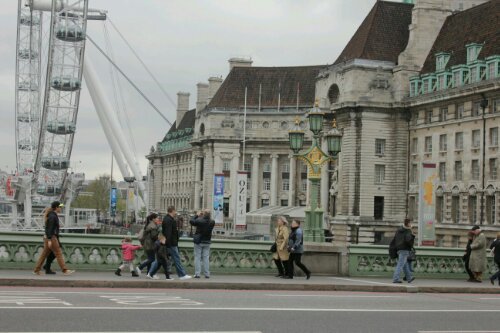 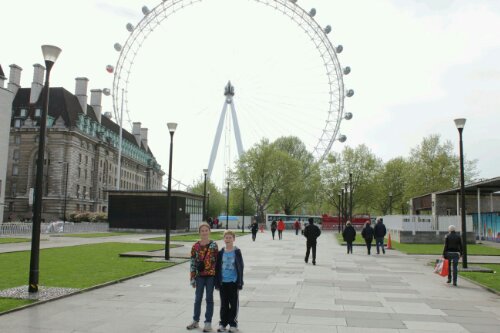 That was Andy, back to my ravings now.

On our first full day in London, it was great to all be back together again. It was quite weird to suddenly have Andy back with us, but be on the other side of the world – weird but wonderful to all be back together. Despite hardly having slept for two days, Andy was keen to get out and explore. We are staying right next to the London Eye and just across the bridge from Big Ben and Houses of Parliament, so we took the kids on a walking tour. It felt truly like London to stroll across the bridge past Big Ben, up Whitehall, past No. 10 Downing St and up to Trafalgar Square. The square has been spruced up (most things in Britain are being spruced up for the Olympics) and most of the mangy pigeons have gone. From Trafalgar Square, we walked up to Hamleys Store. It was strange to walk past buildings that we used to work in, and brought back so many great memories. Hamleys was very high up on the kids must-do list, so we thought it was a good idea to get it ticked off early. It is probably the most famous toy store in the world and has been there for over 250 years. There are 7 levels of toys, although one was being renovated. It wasn’t like an ordinary toy store, as there were product demos going on everywhere. It also provided the royal touch with members of the Royal Family made out of Lego. 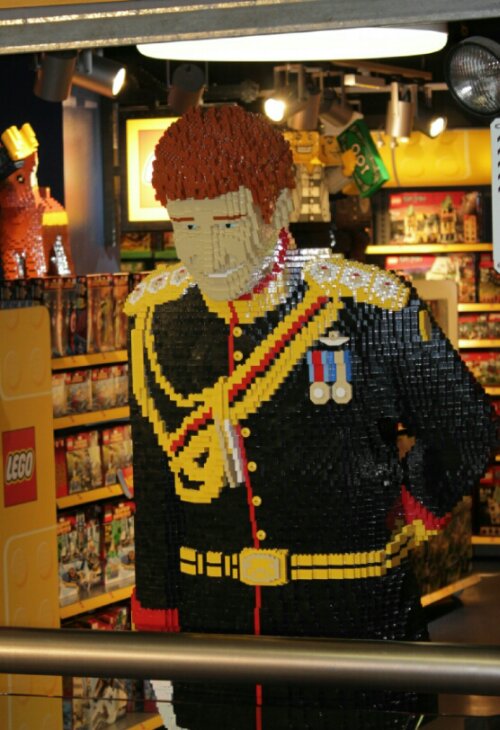 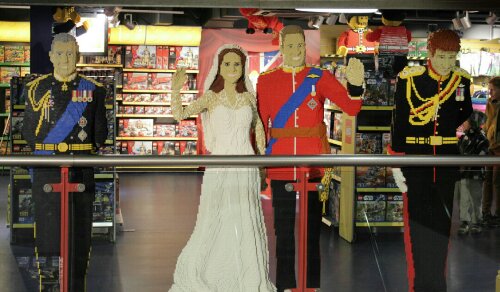 Our next stop was another famous store, this time Harrods. First stop was the loo (very impressive) reached via the Egyptian escalators (even more impressive). Second stop, funnily enough, was the the toy floor. It was very similar to Hamleys, with a lot of the same products re-packaged under the Harrods brand. There were also some pretty impressive giant soft toys, with giant price tags to match. Our last stop was the food halls – we took the kids down there so they could see the amazing displays and beautiful roofs. We were all pretty worn out after the shops, but nothing that a Ben & Jerrys icecream at Leicester Square didn’t fix.

Saturday we introduced the kids to London pomp and ceremony. Took them down to Buckingham Palace to see the Changing of the Guards. There were hoardes of people everywhere, but we found a decent vantage point on top of a wall. There was plenty going on with the Army band and Royal Guards marching up and down The Mall as well as in front of the palace. At the end of the ceremony we walked alongside the Army band back to St James Palace. It was fun walking with them and helped us thaw out after standing in the cold. Various army bands take turns to to the daily ceremony and we discovered that the day we visited it was the NZ Army band! 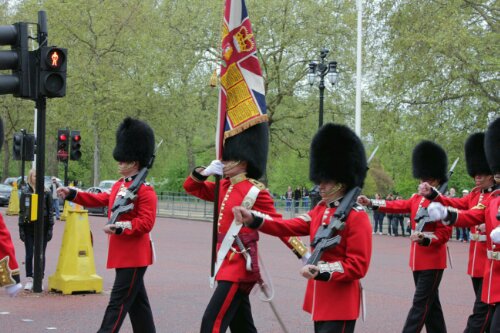 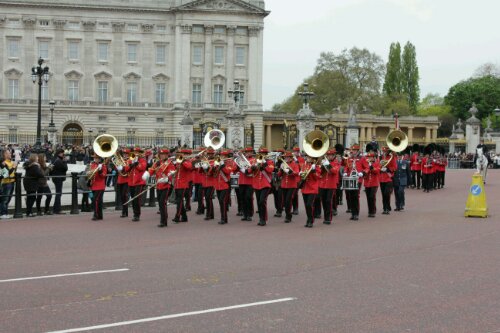 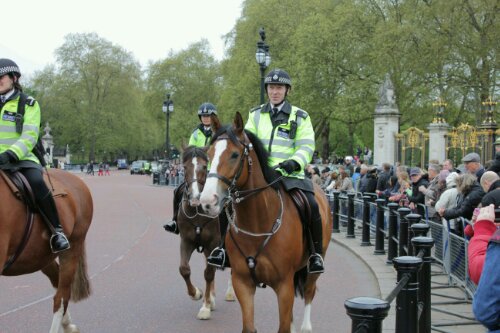 The next plan was to head for St Pauls. We grabbed a bus that was heading in generally the right direction, but ended up a little off course at The Angel Islington. We had lunch there and got to experience a different suburb of London. A bonus for Matt was that we got to ride the longest escalator in the tube system with a vertical height change of 27 metres. St Pauls Cathedral turned out to be a bigger success with the kids than I had expected. I knew they would love climbing the 500+ steps to the top of the dome, but they also found the cathedral really interesting. We were given personal multimedia guides – an IPOD Touch with headphones that gave you information at various places. They turned out to be a real hit and kept us far more engaged than if we had just read display boards. From the cathedral we crossed the Millennium Bridge (of Harry Potter fame) and checked out the Globe theatre, neither of which were there when we lived in London. 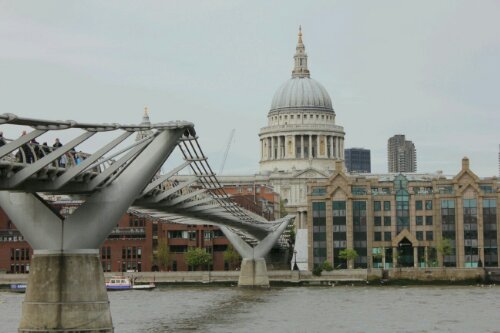 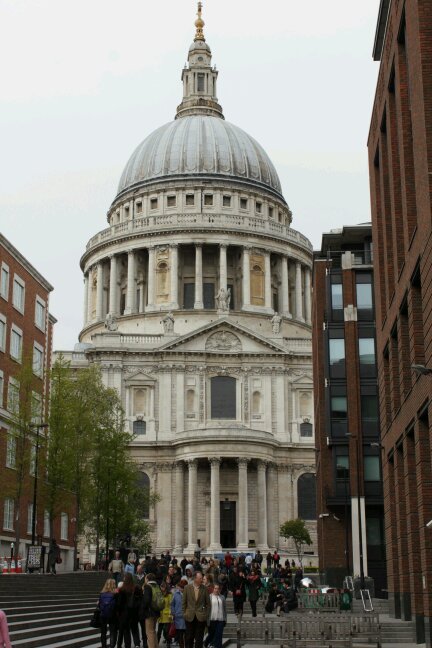 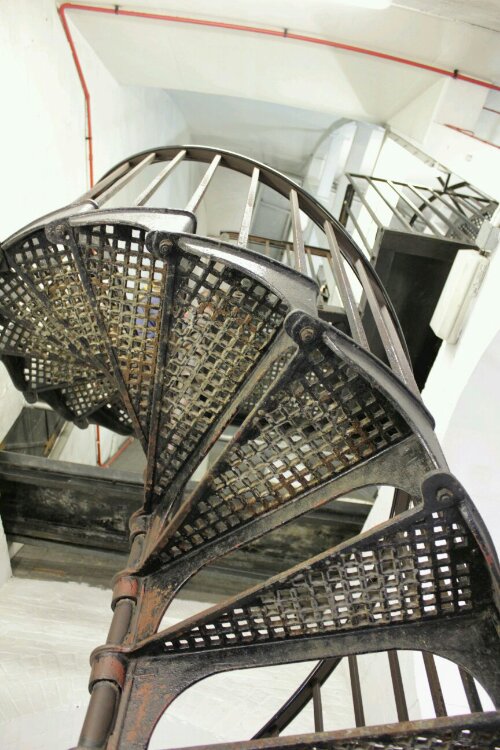 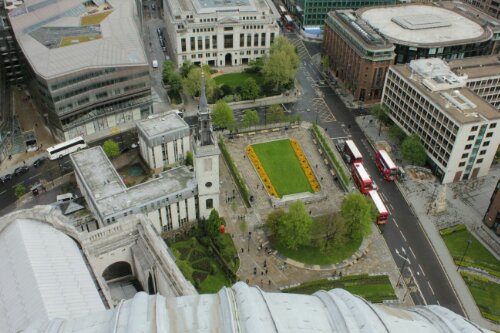 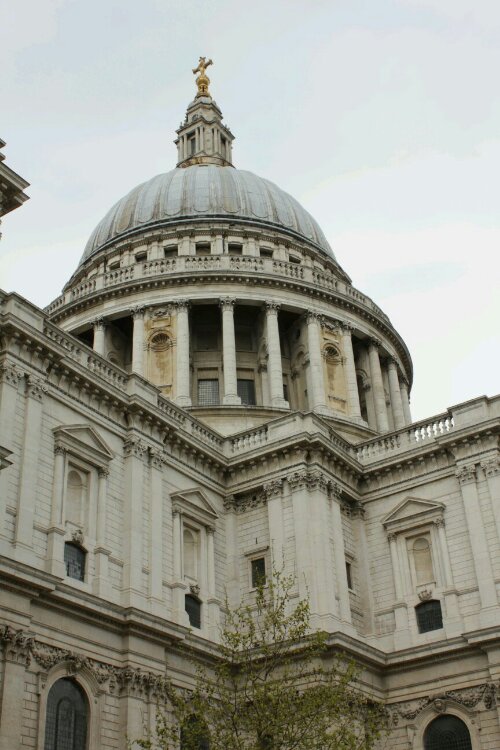 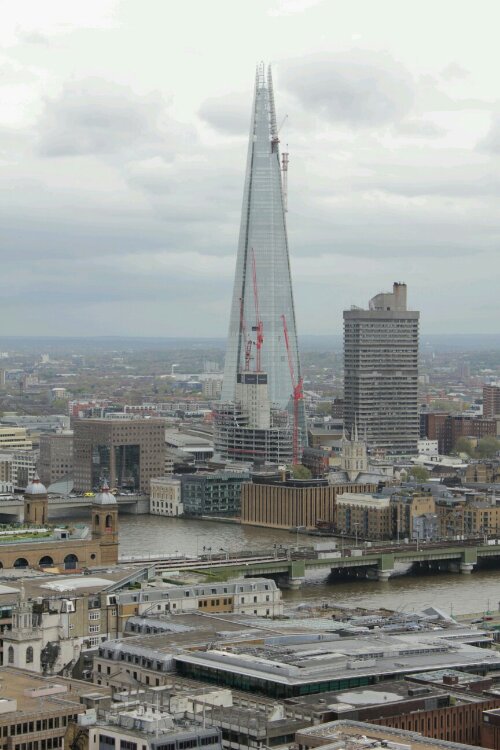 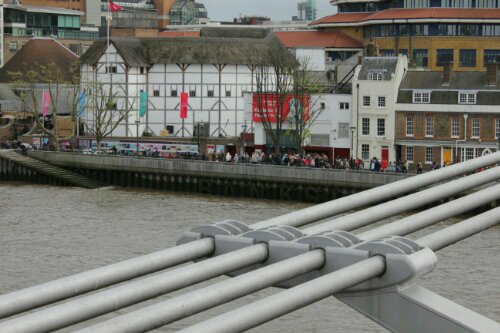 The boys had a quiet evening, but Anna and I had our big night out at the theatre. We went to see The Lion King at The Lyceum Theatre. We both loved the show – the music and singing were great, but it was the costumes and scenery that were really outstanding. The show was over 2 hours long, but whizzed by far too quickly. After the show we were caught in a sea of people heading for tube stations. I had forgotten just how many people are on the streets of London both day and night. We had planned to catch the tube from Covent Garden, but when we saw the crowds to get in we walked down to Leicester Square. We got off the tube at Westminster and walked back to the hotel so we could enjoy the lights of Big Ben and County Hall.

The Good, the Bad and the Ugly?