Friday 13th seemed to go on forever, it was 45 hours long for us! After departing Auckland at 7:30pm on Friday, we arrived at our final airport destination at 2:30pm on Friday. Matt likes the idea that he’s mastered time travelling. Long haul travelling is never much fun, but everything went smoothly.

The flight to San Francisco was 11.5 hours, about half an hour shorter than expected due to some decent tail winds. When you’re stuck in a seat for that long, half an hour less is a huge bonus. Matt won the prize for the most sleep with about 5 hours and even Anna managed 3 hours. We didn’t have too much success. Sleeping on planes is not our strong point, but it was even harder with the neighbours we had – Tray-banger kid and Mentos Man. Andy had a Russian kid behind him who entertained herself by banging her tray table very loudly. I had a man next to me who ate dozens of individually wrapped Mentos lollies most of the night. In between each lolly he held the wrapper in his hand and scrunched it like a stress ball. Weird indeed, and it made the most annoying noise.

Our connection to Las Vegas was not particularly tight but San Fran immigration queues move pretty slowly. There was no priority queue for connecting passengers and after immigration we had to claim our bags, clear customs and then go through a whole lot more security checks to go on the next flight. We made it with enough spare minutes to grab some hot chips to keep us going, but were grateful that our first flight was early not late.

The flight down to Vegas had stunning views as it was a gorgeous day and there was lots of snow. We knew we were in Vegas straight away with pokie machines at the airport and even at the rental car center. Everything in Vegas is on a big scale, and that includes the rental car center. It’s a multi storey purpose built building that houses all the rental car companies, about a 5 minute shuttle from the airport. Fortunately the place runs like clock work so we were out of there pretty quickly in our Dodge Journey (yet to be named, a vehicle with number plate letters YZV doesn’t exactly give inspiration).

Unlike most cities, the Las Vegas airport is really close to the action. We could even see some of The Strip hotels from the tarmac. We are staying just off The Strip at the Desert Rose Resort, so were there very quickly. The resort is a little dated, but very clean and comfortable. There’s a lovely heated pool and we have plenty of space with a 2 bedroom condo.

We were all starving having only had an airline breakfast and a few hot chips. The kids voted for Rainforest Cafe which is in the nearby MGM Grand. We have previously been to Rainforest Cafés in San Fran and London, but of course the setting at the Vegas one was bigger and better. The meal was pretty decent too and portions were huge. Matt and I shared a meal and no one left hungry. The kids got their first look at the scale of the casinos. Surprisingly, they are quite happy for kids to walk through casinos as long as they don’t go near the machines or tables. The casinos are enormous and take a long time to walk through. At the moment there is a huge Rodeo event on (a bit like the Super Bowl of Rodeo) so the whole city is overrun by cowboys and cowgirls. We were all pretty happy to hit the sack at 8pm and very excited to be sleeping horizontally. 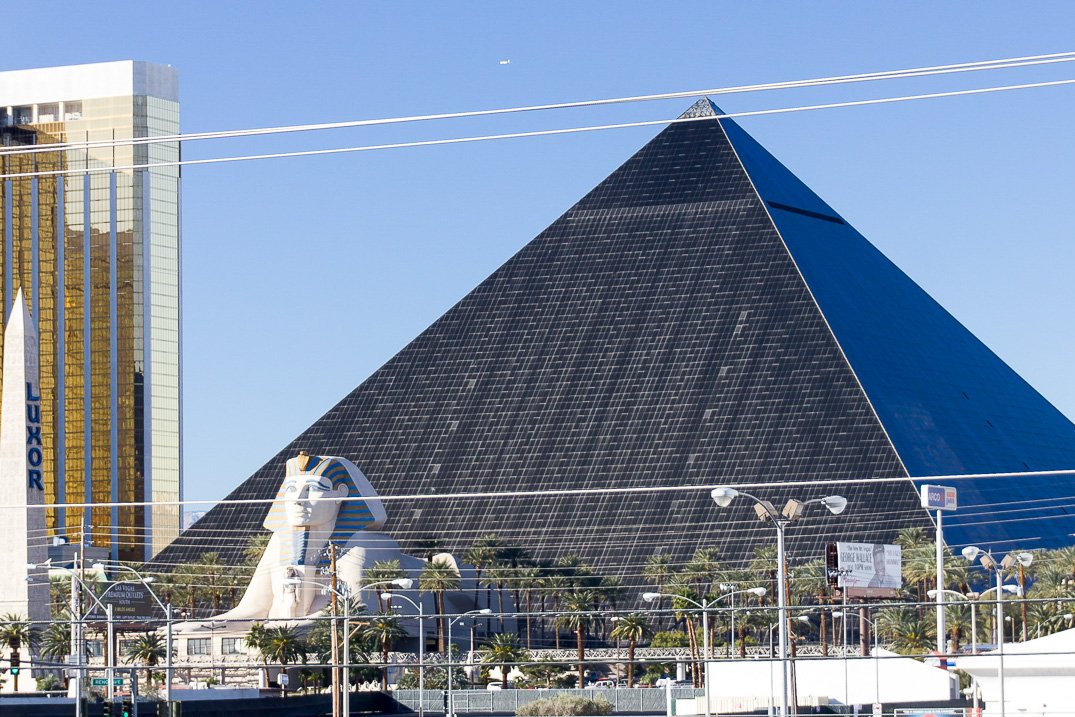 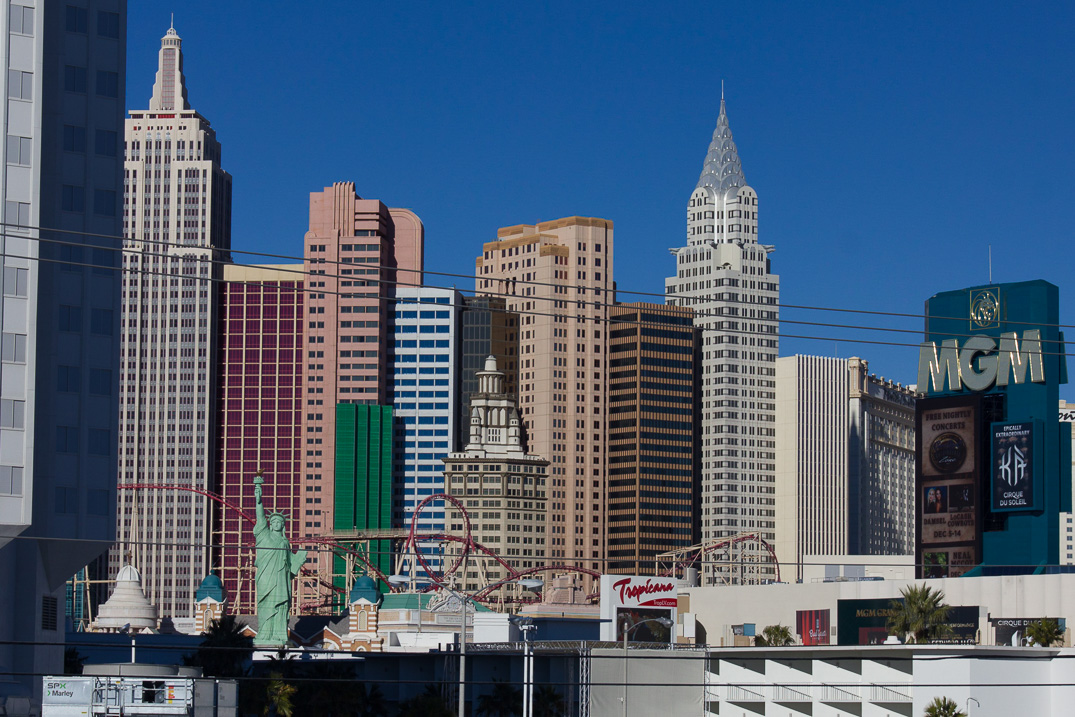 We survived the trip!

Rejoining the Family – via Berlin